Hi there! Glad you found me. Some of you may know that my life is no bed of roses but in amidst the tragedy there are truly beautiful moments. I've wanted to make the best of those moments for so long, and to help me I've decided to journey back and explore what makes me feel, think and behave the way I do. Hopefully I'll begin to understand more about me and begin to find more peace
This isn't a challenge blog but if you fancy joining me on my journaling journey, I'll leave a linky so you can post your thoughts.
Here's wishing you special moments in time

Can I see clearly now?

I pinched this picture from a magazine in the hospital waiting room whilst I was waiting to see how Alan was. He had another heart attack a couple of weeks ago so a I had to hot tail it from my hospital bed to his. I had plenty of time to flick through all the magazines in the room and was struck by this image. It fits this quote from Anne Franke perfectly! How can a girl so young have such insight into the human condition? 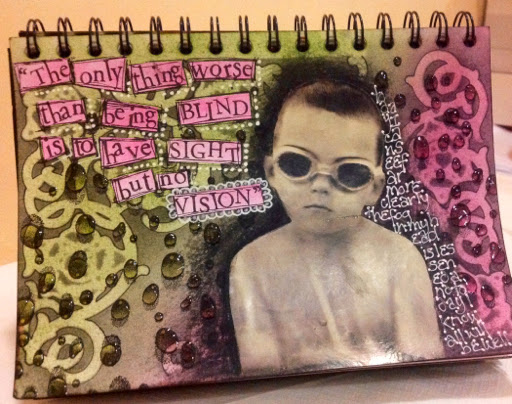 The background was done by inking through a stencil onto the white paper, drawing round the stencil to define the edges a little then lightly inking over again. After stamping the water droplets I stuck the picture down and pencilled the lowlights behind. The addition of glossy accents and a little journalling and the page was finished. A page I particularly like too. It's good when you gain pleasure from something you've created and can ignore the faults in it.

Yesterday was a good day all round. I met up with Liam at Bolton Abbey and we spent a couple of hours wandering about near where I was brought up then came back to the hospital and had a really good crafty session. For the first time in many many months I felt like a real person living a real life.

I've come down with a bump though because along with feeling real comes the knowledge of how ill I've been for so long. I just feel I've been living an absolute nightmare that I can't crawl away from.

Another superb journal page, great sentiment - and I love the water droplets stamp - so realistic. Glad to hear that you had a good day yesterday. Onwards and upwards!
xx

Today is a brand new day, knowing that you've been poorly for a long time is a help in a strange way because it shows you are making progress!

Much love to you and hope today is kinder than the last!

Wonderful page Michelle and that quote is amazing from one so young.

Sorry to hear about Alan and that you've had a couple of bad days. You've been ill for a long time so it is understandable that you are not going to get better in a short one. However, realising how ill you've been must be a good step up the long hill.

Your page is beautiful! Love that quote! I hope Alan makes a swift recovery and you are feeling a bit more positive now. You have already come a long way. Art is obviously helping you. Hang in there my friend xxxx 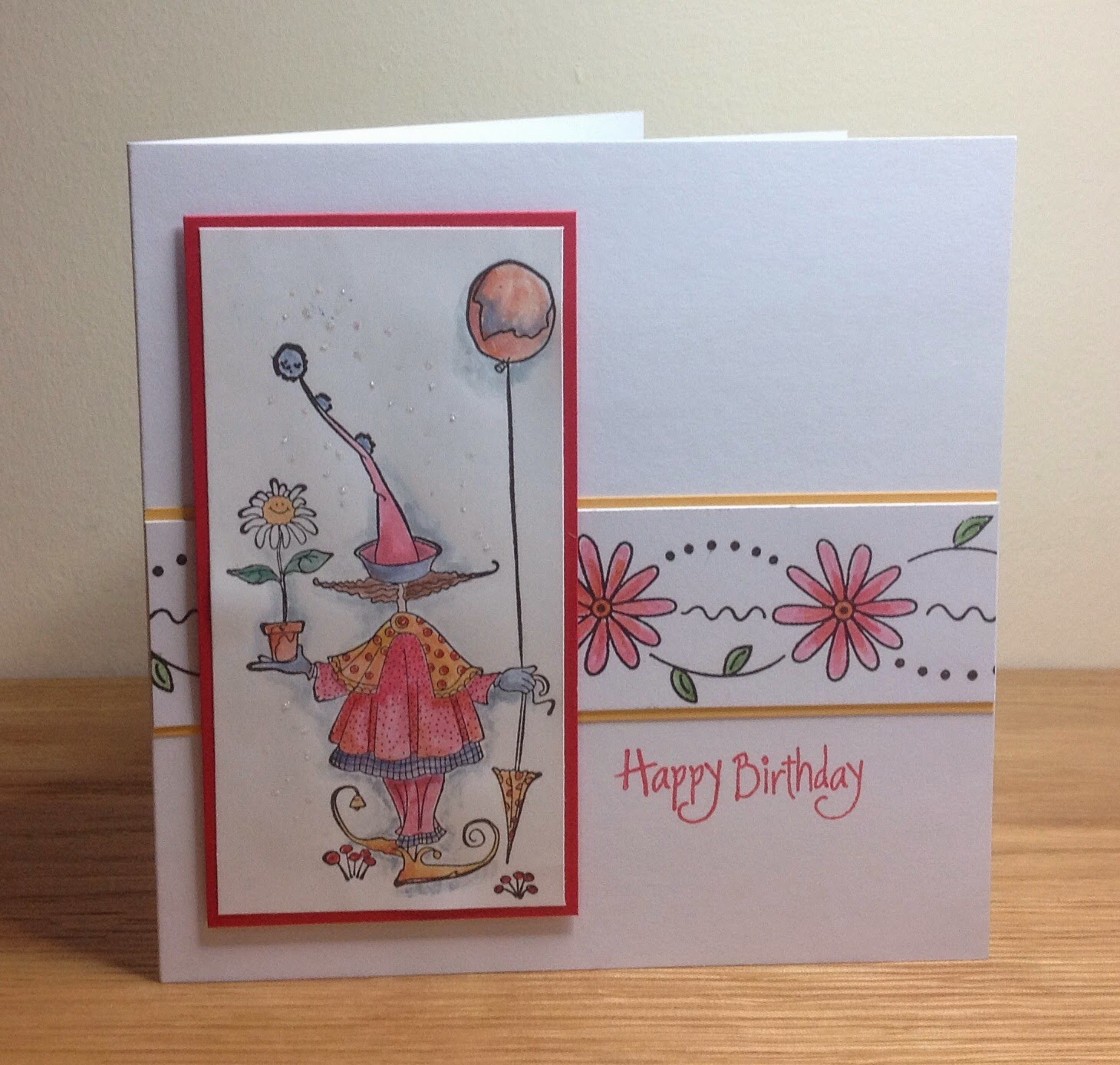 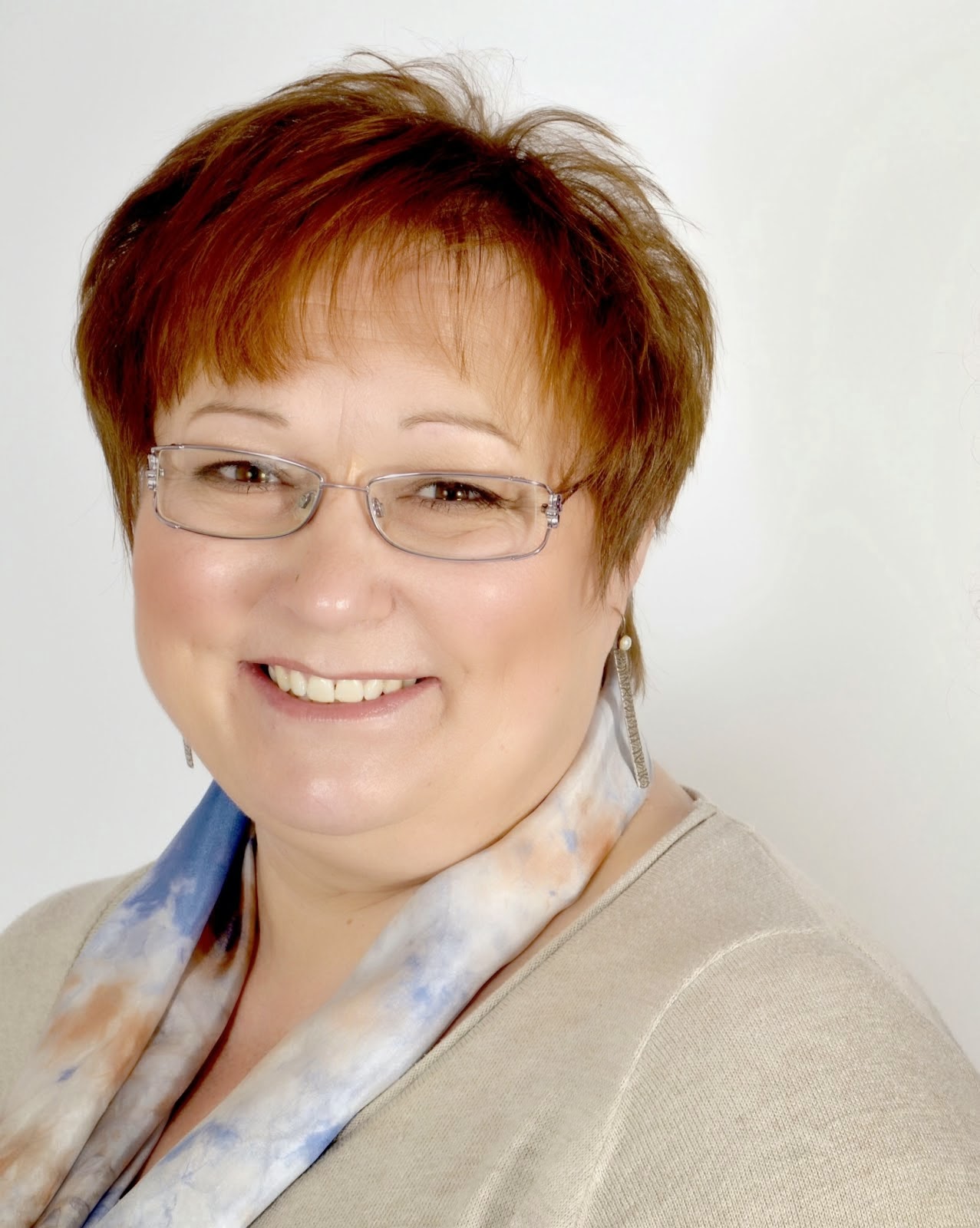